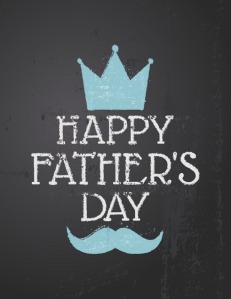 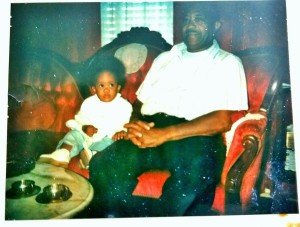 Yet another Father’s day is upon us. Although it’s been 10 years since my grandfather has passed, the memory of his wise (and often comical) words are still fresh in my mind. His gestures and everything that made him as awesome as he was is the reason why every year, I take time to remember him. 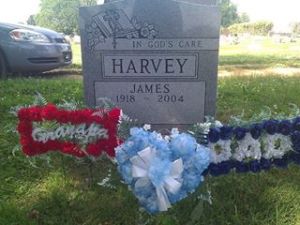 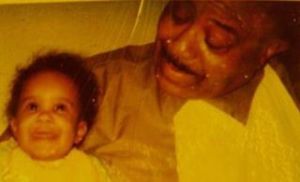 Which brings me to my next conclusion… Don’t wait until the man in your life be it your father or father of your children is gone, to open your heart! Mend burned bridges if you can. Don’t let bitterness consume and control you. My grandfather lived a long and beautiful life but so many of our young men do not. Ladies, don’t take away from the men who do try because he doesn’t do everything you demand… and yes without realizing it, we can be all too demanding! Not saying we a re not deserving but we can be a bit much to handle. All in all, it is your kids that suffer.

That being said, it took me some time to confront my own demons regarding my father and the father of my child. I wanted to bring attention on was my own biological father. 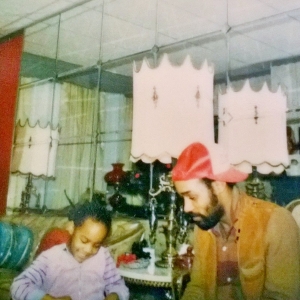 This is probably one of the very few fond memories I have (yes I do have them) with my biological father. He wasn’t around much and yes he let me down often. But I’m not bitter or angry because I not only grew from his seed, those sometimes painful experiences led me to be the woman I am today. Despite what he put me and especially my mother through, he is still without a doubt my father. I don’t talk about him much if at all but as Yahweh commanded, Honor your mother AND father! So ladies don’t man-bash today…it impacts your kids more than you think. Let the real dads, enjoy their day!

I say this because in all the years I spent resenting my own father, it led me to none other than men exactly like him. Deadbeats, degenerates, disloyal… But recently I came to realize that we as ladies date “our dads” whether we know it or not. It’s not to say all of the men I knew were like my pop or that he was 100% bad. My father was and is human and a man flawed no less. But whether it was the little girl looking for fatherly affection or trying to fix a broken man, I nonetheless ran straight towards the men I thought I was avoiding. 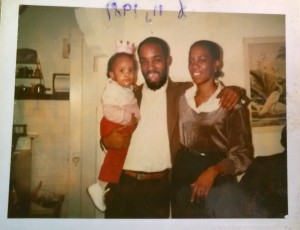 We as women have to stop this cycle. Not saying we should blow off every guy that crosses our path but we shouldn’t settle either. If a man is no good and without a doubt incapable of change or at the least making you happy… say GOOD BYE or else be prepared to be unhappy. I wanted my grandfather in my life but instead of choosing wisely with my head and my heart in sync… I rushed toward dead-ends almost immediately. I settled for the assholes like my biological father. With that being said, ladies if a man you had kids by is a deadbeat, don’t constantly remind your kids of it. Don’t belittle him or trash talk him when then are around. Because regardless if you admit to it or not, they are part of him too. And what you say/do filters right into them. Trust me the damage is damn near irreparable. 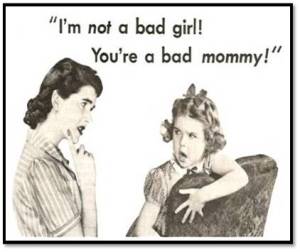 Just love your kids and care for them to the full extent of your power. They see your struggle and are well aware of it… they don’t need reminders. Because before you know it as soon as they piss you off or say/do something like their fathers, you without thinking will quickly tell them how much they remind you of the man you spend most of your time trash talking. (nature has a way of fucking with you like that)!

Maybe then and only then will you find the man Yahweh wants us/you to have.

That being said, No need for Father’s Day messages to me or other women. Let the real dads have their day! We have Mother’s day and the other 363 days of the year! 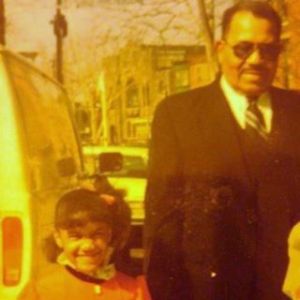