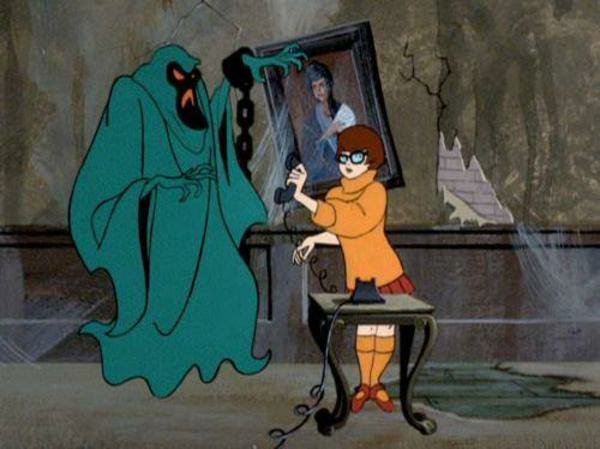 Ok so you’ve been ghosted by a potential boo? Or have you grown tired of someone and you’re ready to give them the ol’ slip-a-roo?

Well this is the Episode you cannot miss!

A recent run-in that resulted in me getting ghosted plagued me to post this one. This was no ordinary ghosting though, which I would have welcomed because it came with a defective projection of aggressive behavior on top of an already passive aggressive act.

Note to self: Never confront someone and ask for their honesty especially when they are not honest with themselves.

But as I do, I took the high road and realize I did a Neo moment and dodged a bullet…even if one nipped me.

Either way, check out my latest video regarding Ghosting. This dating trend is becoming more and more common as things like online dating and social media are the norm.

Here I will show you the signs to avoid being ghosted.