Hello there fans… I know long time no see! I apologize for the absence, which was more extended than I wanted. But at least I could come back on the topic of some shit I very well love: movies and well Ryan Reynolds! 🙂

So after anticipating and borderline craving, I finally feasted my eyes on Deadpool the movie! 👍

And while yes this blog is a day (er…week) or 2 late, it is with much pleasure that after seeing it twice… your girl is satisfied. You have your Marvel super/anti hero antics, humor, gore, good plot and Ryan naked! I nearly wore a diaper in fear I’d piss myself in shear excitement.

I won’t give up much for those of you living under a rock who haven’t seen it but I will say this, this movie is not without it’s “wall breaking” tummy hurting chuckles. I won’t lie, I love comics but I won’t go so far to say I am a comic geek but for those folks I know who are, after speaking with them, they too were not let down.

And to be honest I could care less if they were…why?

Because Ryan is fucking NAKED!!!! Ok I know I said that already… but I give you a tidbit! 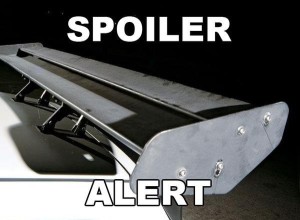 Ok our  lovable Deadpool aka Ryan has just survived an explosion (that he caused trying to escape this torture chamber that looks like a glass coffin, which suffocates him.  He then fights against (another well built sir), the antagonist Francis aka Ajax (Ed Skrein from the Transporter reboot/sequel & Vikings). 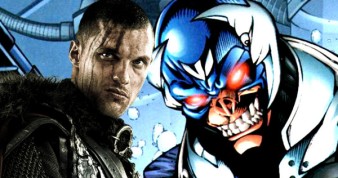 The entire building engulfed in flames, as fate would have it his clothes catch on fire. And so he rips them off, his eyes set on revenge on Ajax. Nonetheless Ryan, er Deadpool (who at this point is still technically Wade Wilson) is totally fucking naked. Despite being scarred all over (resulting from his cancer that mutated all over his skin from the Weapon-X experiment & possibly the fire). Anywho, The fight goes on for a bit while the fire spreads all over the place. And after being knocked down briefly, there it is!! I mean it’s not all in your face so don’t picture Boogie Nights in fact it’s a shadow or silhouette if you will but if you’re looking for it like I was (especially the 2nd time I saw this flick), you can see Ryan Reynolds’s penis.

I’m not sure about you but seeing 2 well built guys fight damn naked in a fire is my idea of a wet dream… HAHAHA!

I am so glad that this was one of those films not spoiled (by that I mean ruined) by not-know-it-all producers and money whores who wanted to water down Deadpool with a PG rating.  If you are familiar with this crazy ass comic character, you’ll know he is no role model superhero. He is bound to say or do anything, he is “bat-shit” crazy and hilarious. Check him out in the videogame, comics or better animated movies (Hulk vs. Wolverine is probably best) before you get mad or offended by the content. I mean Deadpool a family flick…HELL NO! 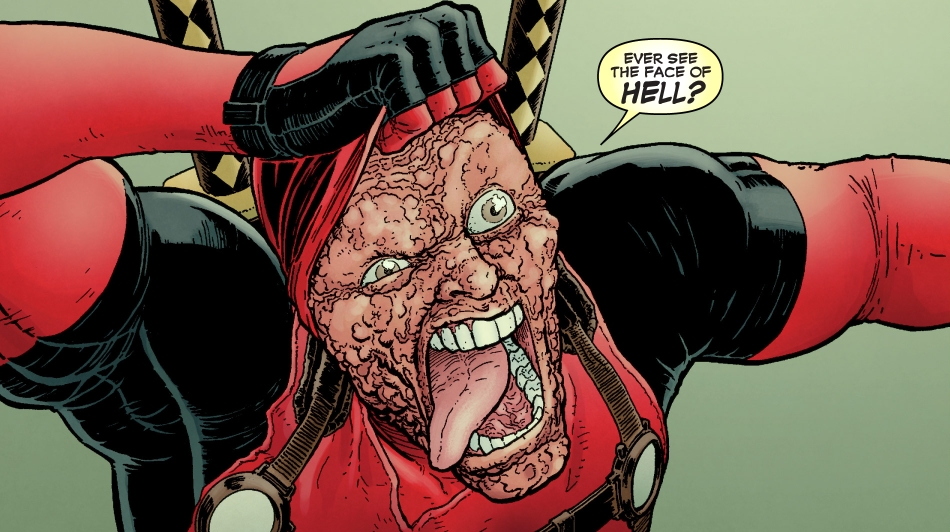 Let me tell you something, this country is chocked full of parents who will expose (or at the very least ignore) their kids to viewing inappropriate shit… such as gore and nudity in movies. This world is going to hell anyway, censoring movies (or TV) won’t halt that. Not so much as telling parents that their kids can’t pray publicly or be beaten with a belt.

Let me stop there before I go off topic…lol! That’s for another blog! I swear I wasn’t a full teen when I saw my first unedited Jason flick

Anywho, I loved this movie with all it’s slapstick humor, boobs, ass, profanity, violence and last but not least gore. If you want Spiderman or something kid friendly, this may not be for you but if you truly love Deadpool go on and grab about 40 bucks and blow it on this movie plus concessions. You will definitely be happy with this guy 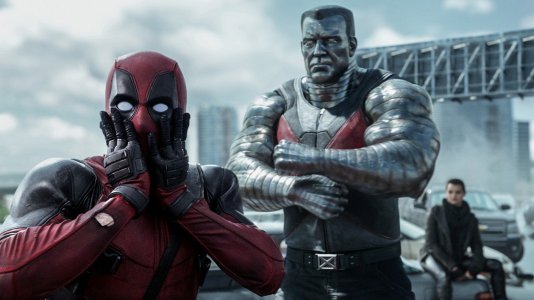 (and no not that questionable one version from Wolverine), 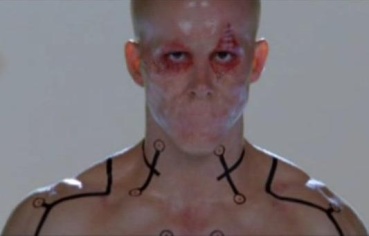 Needless to say, I will be buying the Blu-ray in addition to already seeing this multiple times in the theatre. 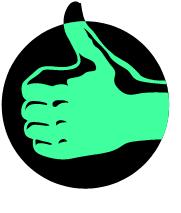 Well until next time Kiddies,

Shalom & See You at the movies…