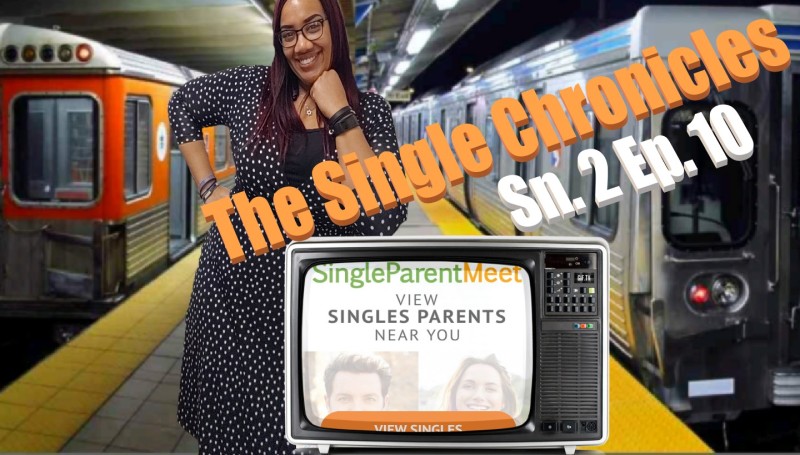 So I figured I would end this season with a topic I’ve been dying to talk about for the longest. And that’s my stygma of dating single parents and dealing with irate baby mamas.

First of all, this shit has been plaguing me so bad that once I recorded this, I had nearly 40 minutes of ranting to edit through on order to shave this vid down to 18 mins. So needless to say, this is a rather touchy subject.

Now I am not completely against dating single parents because I, myself an a single parent. Also I haven’t had many interactions with baby mama drama in the relationships of my past, with the exception of one… but that didn’t mean it was going on. Mostly they took their shit out on the guy I was dating, it rarely filtered over into my lap. Usually, it’s hard for people to dislike me unless they are complete assholes or insanely jealous.

Not that wasn’t to say the passive aggressive baby mamas were annoying to some extent just not as bad as one in particular. I didn’t put her name out there but personal friends know who I’m talking about.

I mean people can change, right? No one stays bitter and awful, right?

These people were the very definition of cliche baby mama and daddy stereotypes. Literally half that time in that relationship felt like something out of a Tyler Perry play… Madea included!

But nonetheless, I survived it. And instead of it making bitter… It made me all the wiser. And has shaped the rules of engagement I have for the Single Chronicles!

PS. I will be addressing points as well as comments in my first ever Podcast. So lemme know what you think!

Until Next Time Kiddies,