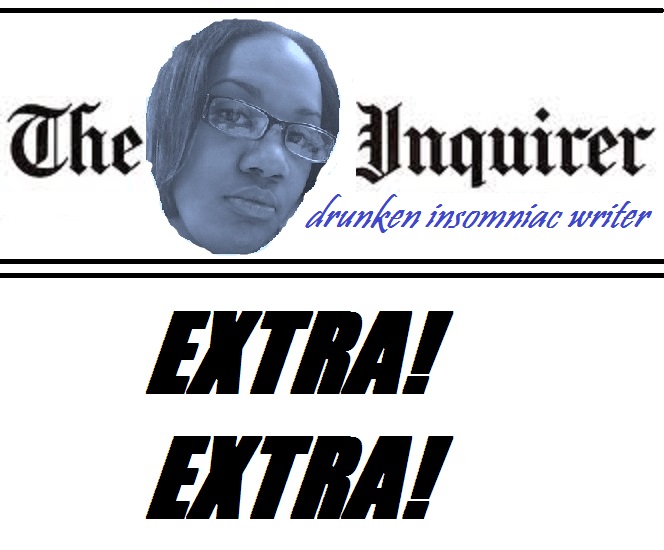 So I see a lot of talk about polygamy and usually I rarely will chime in my opinion. But I actually got to thinking and it dawned on me that it’s a pretty outdated notion these days. 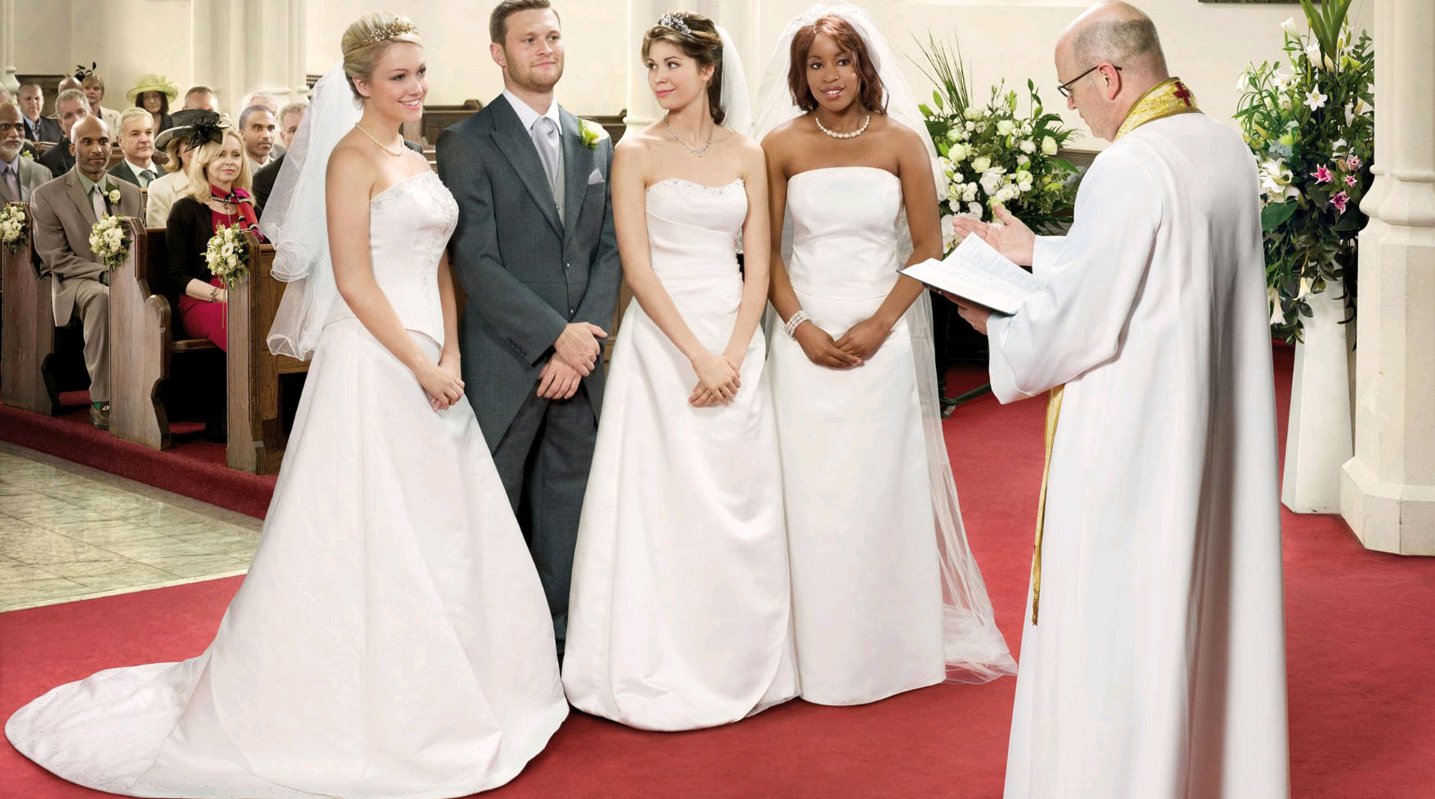 Would I have or agree to a polygamous marriage? Am I able to handle it? Me? Nope probably not. However it isn’t because I would feel neglected or jealous or whatsoever…shit I barely want to bother shacking up with one human on a regular anymore…so to add another human in the mix, would simply annoy me. But in this day & age especially in the branded westernized-American culture we’ve been in for centuries… it’s highly unlikely that having multiple spouses is productive. Our generation) wasn’t raised to be polygamous & thus the majority are probably not mentally/emotionally/spiritually able.

Laws aside, it’s almost financially unfeasible for most to do so. It’s hard maintaining a one-income home in this economy especially if the wives are homemakers. Some of us fail to realize that females in traditional patriarchal societies didn’t have much income, legal rights, not to mention definitely not being head of household. So polygamy was usually the means of being cared for. Today it’s not much point to polygamy as women are more able to take care of themselves (some more stable then men) not to mention, it has nothing to do with population because we’re already depleting the planet’s resources @ over 7 billion humans.

That’s just the way society has been formed these days. You can either thank or blame the women’s rights & civil rights movements but honestly it is what it is.

Now as far as religion, which I won’t touch, that’s up to the participants but the former kinda still applies especially financially.

Think about it, most monotheistic religions require both wives to be “cared” for equally. When I say cared for, I don’t mean completely to provide but rather that the 2nd wife is supposed to get what the 1st gets. And if that’s not the case, let’s say that the it’s for the purpose for childbirth where the first wife is unable to bear or raise a child. Couple this with other stipulations that come into play…it pretty much makes this whole thing a tough act in the US of A. 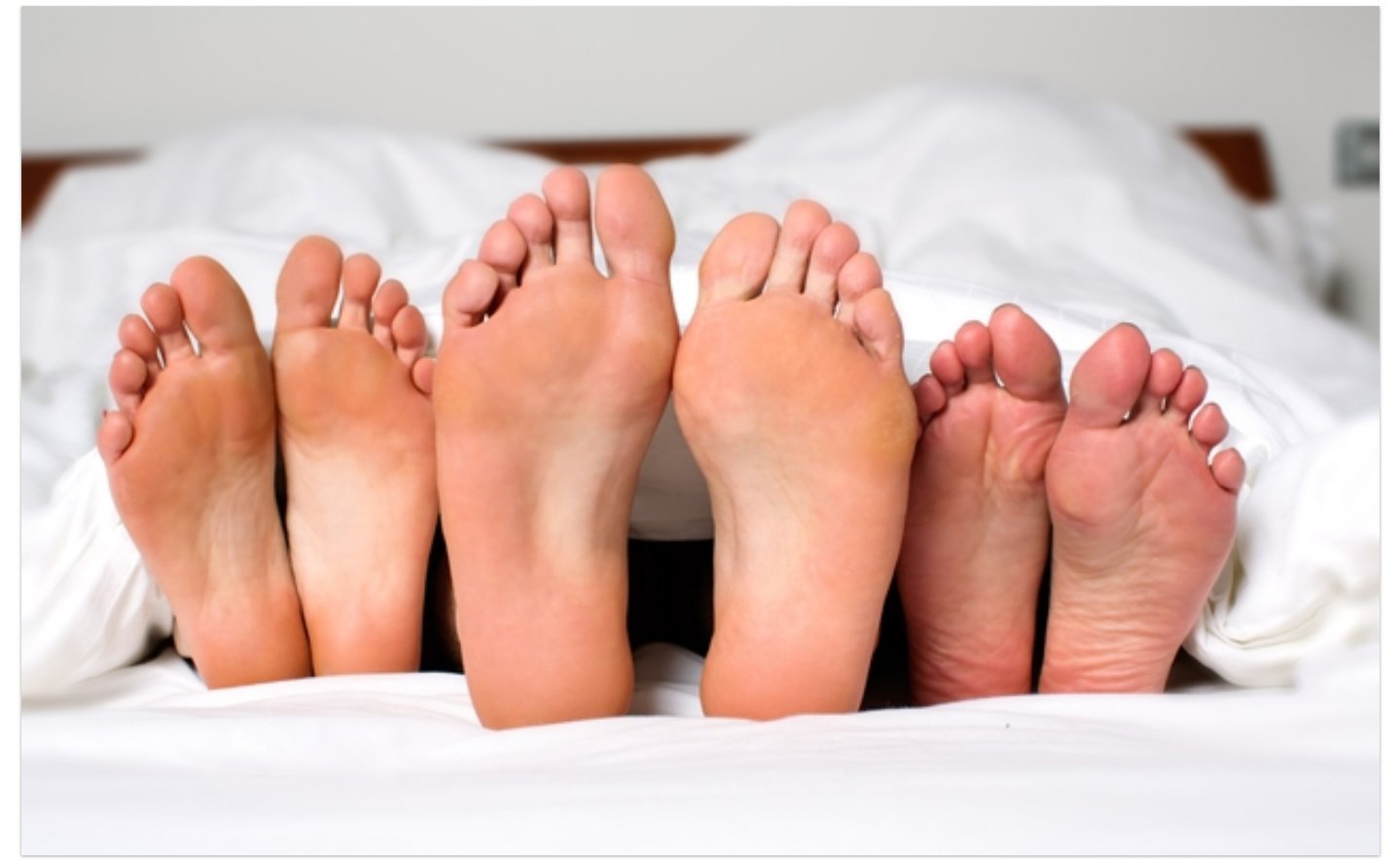 Not saying that this is what polygamy boils down to but that’s the ignorant thought process of the average person these days.

And even if they don’t, still the laws that govern us don’t make any of it simple. Like I said, it’s not that I say it’s right or wrong… It’s just rather tedious and pointless. For all of that, just move to where it is permissible or start a petition. All that aside, what about multiple husbands? Can a bride have multiple husbands… Asking for a friend? 🤷