What I Hate Most About Remakes (2nd Edition)

Recently I went to go see Poltergeist & as usual with remakes/reboots, I go in with very minimal expectations. This way I am not overly let down & the fact that I mostly likely spent a day’s worth of income on concession goodies doesn’t hurt my feelings as much. 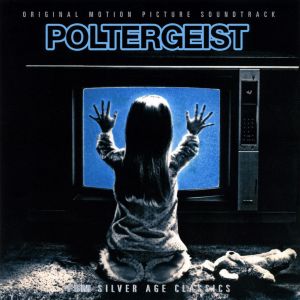 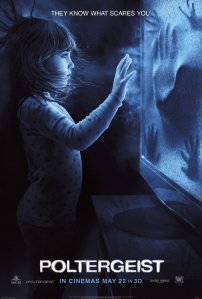 1st off, I usually know that my bias will be towards the original I came to love. While cinematography has vastly improved & technology has made the true image of the most flicks believable & amazing… I think Hollywood has relied on these visuals way too much. Bad enough most plots are dampened down & the characters are transparent! But I feel Hollywood has gone too far… not only changing story lines of the originals but most times they completely disregard what we loved about the original in the first place!

FUCK… Is nothing sacred????

Now I am not saying that remakes/reboots are new to Hollywood. Because they aren’t but it would appear so many books, tv shows, comics, old flicks & what have you are going a tad overboard. We at one point had inspirations for the big screen But I think the big producers are getting dry. It ain’t that many homages in the world but shit we even have remakes of reboots & believe or not reboots of remakes.

They have even remade Jem… Yep the punk rock, cartoon from the 80s. The trailer made me barf but rest assured my 13 year old will dupe me into taking her to see the teen overly dramatic drama. 😒. As much as this movie may appeal to my daughter’s choice of genre & undoubtedly will have some parents intrigued by the title, this like some other remakes are fairly useless aside from the bank it promises at the theatres. 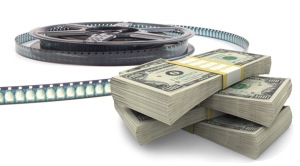 Most of my kids’ friends probably have no clue who Jem is/was. Folks my age may not even be interested in a flick like this, unless they like that tear jerker type of shit (ie The Notebook) but still it’s about this generation’s teenagers…not mines. My whole point is they really don’t have much to do with one another. If my kid asked to go and the movie was appropriate, I’d probably let her go anyway. They didn’t need to brand it to something else like Jem. 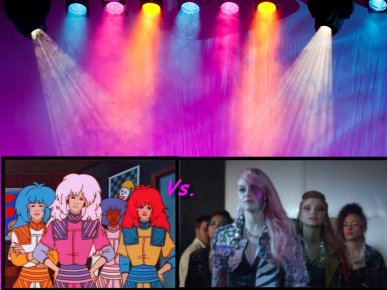 The Fuckery continues! Of course remakes & reboots will never go anywhere. Some go on to be awesome, paying homage to cult favs & classics. Others are just there to make bank & waste time!

Speaking of which regarding Poltergeist, the remake. Oh it was ok. Not the best horror movie, not the most suspenseful (even if you missed the original). Seriously not worth the money spent at the movies. I personally would save it for Netflix.

My Vote: Netflix and chill 👍😉 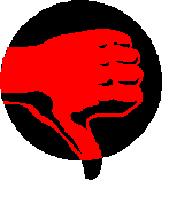 Until next time kiddies…