(Warning: This blog contains more than the usual explicit language)

I guess it would be fitting to have my first blog in a few weeks since my layoff last month to be well a bitch blog! These last few days on social media, tv and well in the hood! I am starting to see a trend where infidelity seems to be the “it” thing to do! I mean even my ex was heading down that path when he propositioned, despite him having a current lady-friend. Shit it even resulted in a phone call from her. I wasn’t until she looked at me responses to his texts that she realized, I ain’t that type of chick!

Don’t get me wrong I am totally against any form of adultery or cheating. My faith aside, I think it’s just retarded. Especially if you can just remain alone altogether. But that isn’t the root of my issues with the shit. It’s is the butterfly effect that it has caused. Dudes don’t know how to approach ladies as a result.

I have said it time and time again that we as women have to be more accountable for the way we settle in relationships or lack thereof. We can’t get mad at men for being dogs if we throw the kitty out there all easy. But that isn’t my main gripe. Nowadays the notion of settling down is becoming extinct. And the loyal are a dying breed!

I hate the fact that because of the glorification of side pieces, I am constantly approached as such. 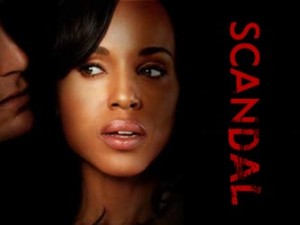 Do I dress scantily clad? NO

Do I carry myself as a ho? NO

Do I look like I want to be bothered while jogging with my pittbull? NO

As a matter of fact I swear if another nigga (yeah I said the N word), approaches me next time around and the first thing he asks me for is sex without even fucking knowing my name is getting a damn black eye! And if it’s on social media, you’re getting an ear full!

Look, to me sex is easy to come across. I don’t have to work hard to get it. If you have a decent face & body (Like I am working towards), it’s rather simple. Shit, you need not do anything, most guys will want to hit. Most people settle so easily that you honestly need only a warm wet hole to thrust in. I’ve seen some of y’all baby moms & dads… yeah I am going to say nothing more on that, except: SHABBA! 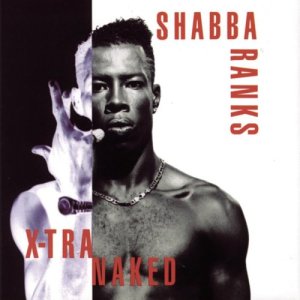 Nowadays sex available on display from half of you trife ass bitches! I mean you broads are basically putting prostitutes out of work by giving up free pussy so easily. There was a time where the sex was a tad of a challenge or at best something to look forward to like an auto loan or winning lottery ticket. Unless you wanted fast and not so good shit to suffice (you paid for it). Not even the threat of STDs scares you fuckers. As long as the side piece don’t get knocked, you’re ok with stroking her raw.

Damn even Hookers are smarter than you male/female hoes!

Random chicks looking somewhat ok can approach you, pull your dick out, let you hit without a condom and have your dick looking like burnt cauliflower the next day…

Shit is crazy how I can get laid quicker than I can catch the next express train. I mean damn I swear do you niggas even try? Do you ask ladies on dates anymore? I don’t know. I don’t get it honestly. This society has become filthy and is headed for destruction.  Pay attention to all these zombie and epidemic type movies that are coming out. The shit is getting real out here.  Disease if not some other type of shear ignorance will be the demise of the American Human race!

But what will really roast your nuts is the fact side pieces aside, cheating isn’t because you’re dissatisfied or that your partner doesn’t have enough to offer.  I took a close look at the types of guys unwilling to settle (oh you thought I was coming at female hoes?) HAHA. Anyway most guys our here without a pot to piss in or a window to throw it out from the guy with a career, credit, teeth, car, etc have more in common than intangible bullshit (or lack thereof). Think closely about a guy who says there isn’t one woman who can please him… Does he have what it takes to please her ON ALL LEVELS, sexually, intellectually, spiritually, emotionally and yes financially?

Chances are he’s missing out on something if not all these things. He may feel inadequacies somewhere and as a result feels he has shit to offer a lady so why settle with one? Or devote himself entirely to one? Overcompensating is the greatest & worst partnership for the male ego. Some of you dudes are just too dumb to see. I asked a guy once why wouldn’t he be with one girl, despite her doing everything to try to make him happy. His response was retarded but made sense as to why he claims he never wants to settle down!  Emotionally he is like most men devoid and impotent.  I am guessing he like so many have given up on love itself or simply to scared shitless to try on it.

Women:
I can’t get a man of my own so I will plot on another woman’s;
Men sleep around, so can I;
I’m gonna do what the next bitch won’t;
These niggas/dogs ain’t shit;
It’s my body so I don’t give a fuck;
He said he’s leaving his girl for me;
I’m trapping one of these balling ass (financially stable) dudes
…the list goes on…

Men:
She threw the pussy at me;
I love my girl but she don’t make me happy or she nags too much;
I don’t love these hoes;
These bitches ain’t shit;
Polygamy used to be cool in the old days; (the worst excuse)
She wants the dick;
I’m single for life;

I could go on but the list of excuses of why folks lack loyalty is infinite. But I will comment on that some other day! 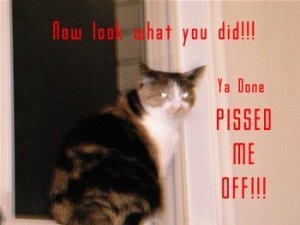