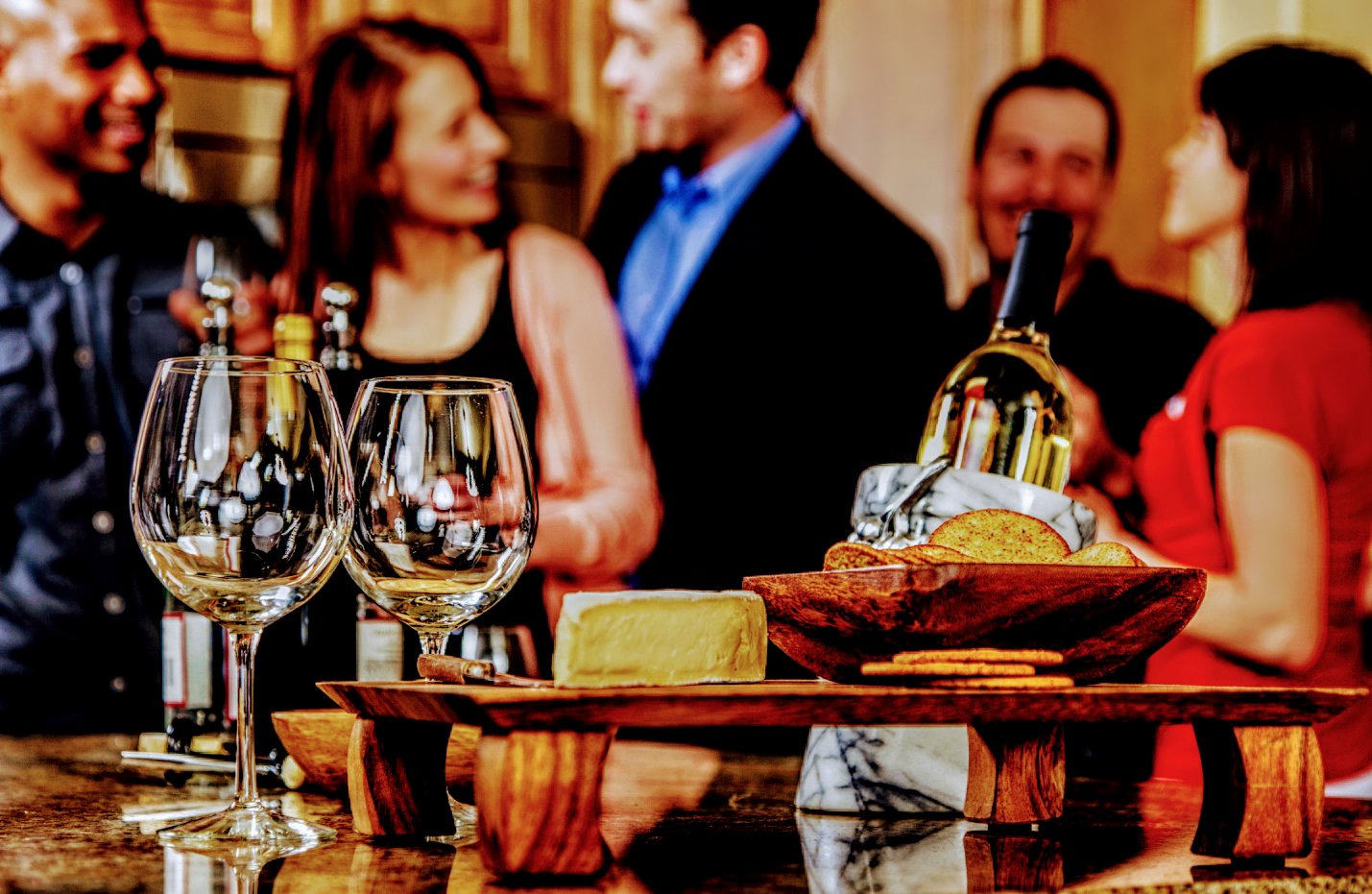 Imagine being out with friends, at a fancy cocktail party perhaps. You meet a nice guy and you hit it off really quick. Just as you’re about to go on about your business, you realize that this guy is not only famous but your dream guy! I mean he’s your #MCM and idol all in one. After more chatting that you wish would go on forever, he let’s you in on a secret. He’s interested in giving you a shot at acting and he’s actually into you! You act surprised but deep down you know that your conversation skills and calm, cool exterior has won him over.

He asks to take you somewhere a little more quiet so that you can talk more privately. Of course you agree because this is a dream come true. It’s like he read your mind and God, himself has sent him down from heaven. It was at this moment that the planets aligned and the universe opened up to give you everything you had dreamt of.

You peep around the room any you see nothing much concerning, just a couch. 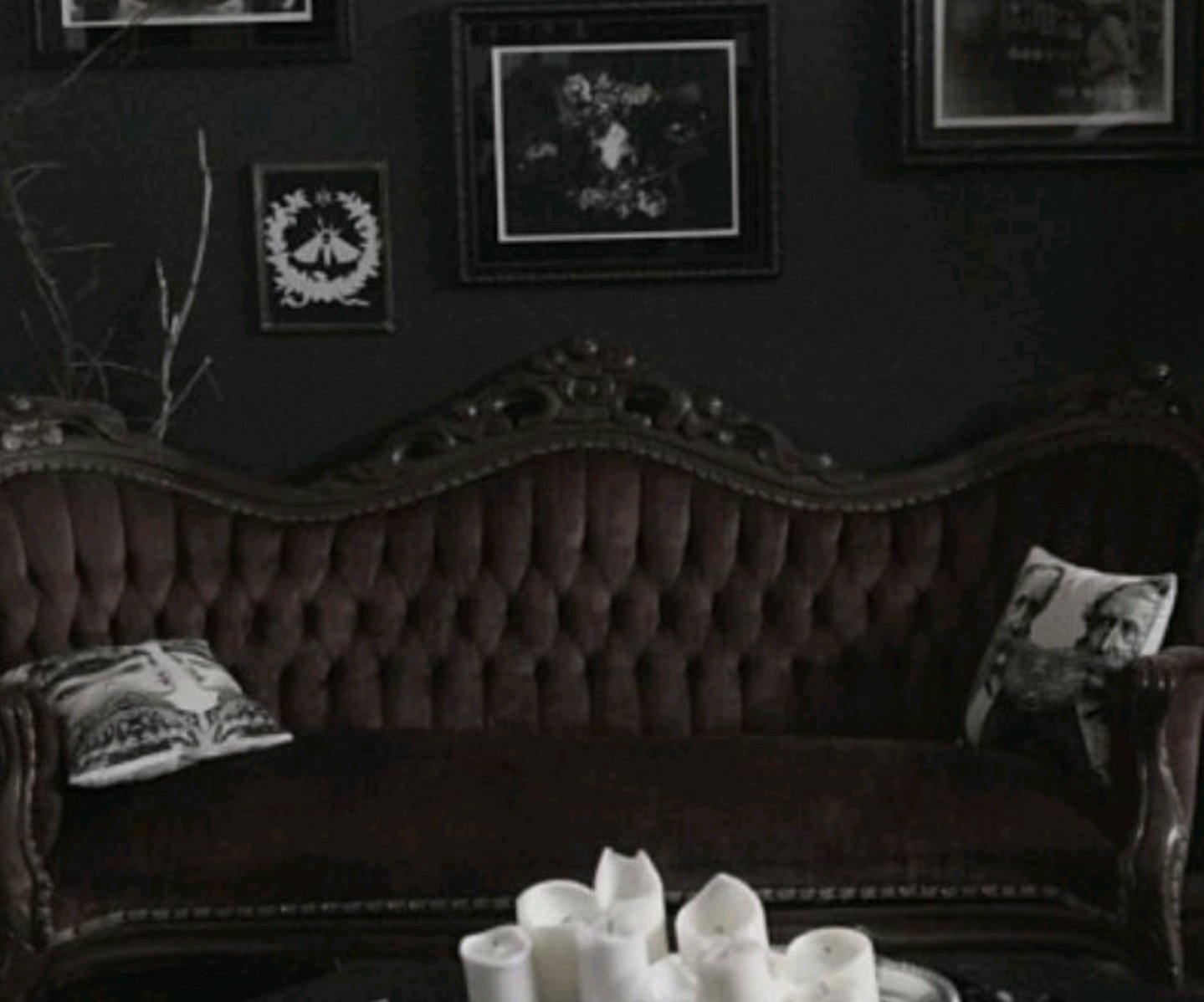 There’s other furniture but what stands out is the couch. Why? What is it’s significance? You don’t realize it now but you won’t recall anything else about that room after tonight. You feel it’s upholstery, take in the color and it’s smell. You take a seat on it and it’s quite comfy. He sits next to you and places his hand on your thigh. You’re quite taken by his boldness but still you don’t take his gestures too serious. You’re becoming more smitten with him by the moment. Yet despite your sudden arousal, you honestly don’t mind simply talking a little more.  So you ask him about the role and he tells you that you would be perfect as his new co-star.

You smile and he compliments how pretty you are. Before long, he kisses you gently.

You’re so enthralled by his bold gestures as his sweet pecks become more intense. Passionate one moment but forceful the next. You nervously decide to return the intensity for a moment, thinking to yourself how dangerous could a kiss be? You’ve seen him kiss dozens of ladies on screen wishing it was you. And here you are actually kissing him! What are the chances that you will work together? What if he likes you like that? Even better.

You feel his hands all over you now. It’s starting to get a little serious. You push back and look at him and the lust in his eyes. He’s hungry and you’re the prey. You try to find an excuse to lighten things up. Tell him you need to pee. That should give you both a chance to breathe a moment and for a second, he looks like he’s complying and let’s you go. You stand up, straighten out your dressy outfit and make your way to the door.  As you place your hand to the knob, you feel him behind you. He leans into you. He’s still hard! He’s not done. He’s started something and all you want is to just leave at this point.

He tells you that he knows you’re lying about the bathroom excuse and that if you leave you’ll be throwing away a once in a lifetime opportunity. He tries to comfort you in saying that it’s ok to be scared and that nothing you don’t want to happen will happen. You pause knowing in your gut it’s all bullshit. But that naive girl inside of you tells you, everything’s gonna be alright.

You feel your hands in his once more as he gently but forcibly pulls you towards that couch. That fucking couch is the last thing you want to see or feel but again it’s the only thing you can see…and him. Remember he’s your idol and favorite movie star.

You try to candidly play it off and ask about the movie role once more. You’re interrupted by his kisses. You feel his lips on your neck and his hands on your breasts. You remind him you don’t want your ride to leave you stranded there. He breaks his silence to tell you he will make sure you get home ok. He begins kissing on you once more. You feel his lips, his breath reeking with alcohol. Funny how you ignored it before. You begin to realize how much of a bad idea this is and you tell him you want to stop and leave now. As you continue to feel his hands, you realize there’s no movie and no co-star role for you.

You plead with him and tell him, NO!

You try to push him off of you but he’s stronger than you. He may look slimmer in person but he’s actually quite fit.

STOP! You yell it out again but he again ignores you.

You hear a belt unbuckling. Suddenly you feel his hands between your legs trying to separate them. You try your hardest to keep them closed but it’s near pointless.

Don’t fight this, everything’s gonna be alright, he says.

You try to fight him nonetheless as you push, kick and scratch at him. He succeeds at parting your legs and ripping your underwear off. You try to push him off once more but he pins your hands down. You scream out loud. But it’s of no use. You’re at a party and the music is loud. You cry out for help but he continues. Suddenly that wooziness starts to take over once more. His face blurs out and you feel him still on top of you, powerless to stop him. His voice deepens to that of demonic level.

Suddenly everything fades to black.

You come in and out of consciousness. His penis is inside of you. Against your will, you’re his. You’re not sure howeber yet if what happened has actually happened but you know what sex feels like. You hear laughing in the near distance.

His friends thought this would make for a great movie. He wasn’t lying after all. You did get to be his co-star but not how you thought.

Suddenly you wake up.

You’re no longer on that couch. You’re at home in bed. You think to yourself that you should lay off the heavy drinking.

It was all just a dream… Or was it?

You clench your head as it’s spinning. You stand and make it to the bathroom. As you sit on the toilet, you realize it suddenly.

You weren’t dreaming at all. Your arms and legs feel as if you had been lifting weights from the struggle. Bits and pieces of what happened last night come vividly clear as inages of that fucking couch pierce your brain. You notice bruising as flash backs begin to form in your head like a movie being fast forwarded.

You begin to cry and sob but you know you it’s all too late because what’s done is done. So you look yourself in the mirror and say, everything’s gonna be alright.

Decades later despite his wealth and influence, you find the courage to come forward. You begin speaking out and being the voice of so many other victims. You see rich men like Harvey Weinstein and Bill Cosby being accused and brought to justice. And many others coming forward to confront their offenders.

But your situation despite being brought to light doesn’t change the fact he will never see the inside of a jail cell because he is white. He may pay fines and be out of work but years of investments have ensured his retirement as well as his kids’ college tuition because he is white.

He will never know your pain or feel any guilt because he is white and wealthy.

So tell yourself that everything’s gonna be alright.

Imagine carrying this burden for years. Imagine feeling the pain of distrust toward all men. Imagine letting that pain consume your life until you eventually learn to place it deep into the back of your mind. Until one day it’s totally repressed and nearly forgotten.

…and you’ve learned to believe the lie that finally everything’s gonna be alright. 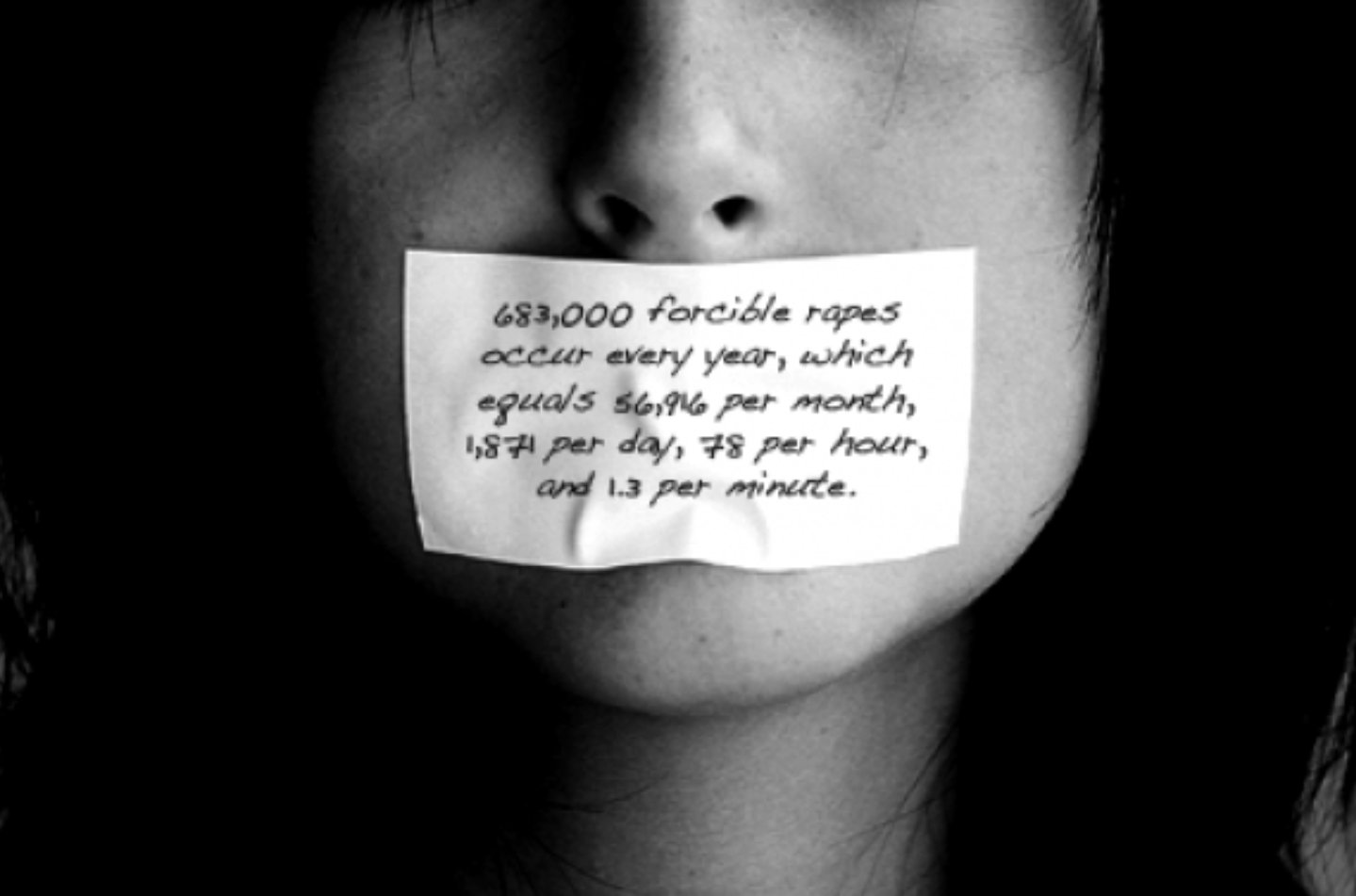