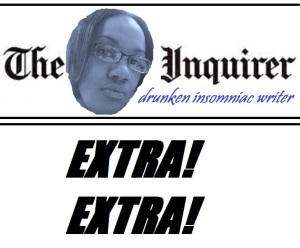 Well I’m glad that Amanda Berry was finally rescued and reunited with her family after a decade. 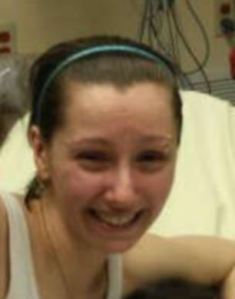 However it is with disdain that I’m frowning on the incompetence of the Cleveland police! Thanks to the efforts of Mr. Charles Ramsey, a neighbor and passerby who while “…eating some McDonald’s” came to their aid! Mr. Ramsey kicked in the door and rescued the young ladies from the torture chamber.  His offbeat but hilarious recant of what happened has gone viral as seen on the video below.

There are reports circulating that police were called on previous occasions for various reasons. There were witness accounts of naked girls in the back yard of the Cleveland dungeon that was home to the 3 pieces of shit known as the Castro brothers.  So why didn’t they go in to inspect the house or do a walk-through, have a search warrant issued, or something? I mean I know the legal yada yada yada about having just cause or something but screw that.

Call me fucking crazy but when you get a call that speculates abuse or some sort of insane crime, you think it might behoove you to investigate more…don’t ya think, Cleveland P.D.? 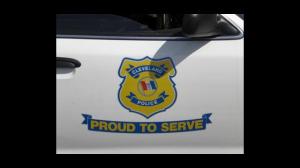 I don’t even want to ask where child protective services might’ve been if the city’s police are that much dim-witted! That’s just another example of our great criminal justice system “HARD AT WORK!”

And don’t get me started on that ignoramus of a dispatcher…WTF? Seriously, you didn’t think this girl was traumatized or in need of a the best counsel you could give at the time? Did the dispatcher pause to think, “Damn what if I am the first person that Amanda has spoken to outside of that place in 10 years?” What if Castro had returned and overpowered Ramsey, the guy who rescued them? I mean in an emergency you don’t know what could happen! 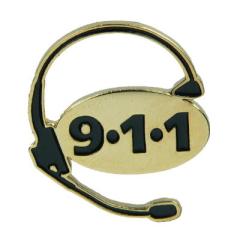 I remember hearing the tale my mother told me when she received a customer service call for someone who was contemplating suicide.  Well to make a long story short, my mother tried her best to comfort the caller, until authorities arrived.  The result was that the caller did not kill herself and my mom’s quick and valiant thinking was later rewarded.  Gladly the dispatcher sent the cops out within minutes, despite saying “…that they would send [a cop] as soon as a car gets open.” Even if that’s the case, don’t you think it’s a little tacky (to say the least) to someone who’s is as frantic as that girl had to have been?

And lastly my biggest gripe is those despicable shits who kidnapped, raped and did God-only-knows what else to. 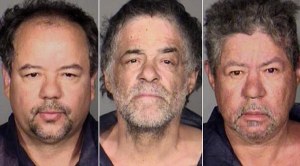 The Castro brothers, from left to right: Ariel, Onil and Pedro.

The thing that makes me have concern for was that he was a school bus driver, giving him access to countless other young girls.  There are reports of other disappearances in the area that are still unsolved cold cases. So my question is this… Why isn’t there a better screening done when hiring people who are going to work with or near children? There is the basic no-frills background check that searches the obvious but what about dismissed and expunged cases? I really think there needs to be some sort of psychiatric eval done for people nowadays.  There are some sick individuals out there. Just plain ol’ fucktarded perverts.  Quite frankly, it sickens me to my stomach.

Thankfully there was a good Samaritan out there! I’m wondering if the president will give Charles Ramsey a call… 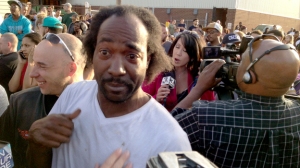 Mr. Ramsey, use your 25 minutes wisely!

That’s about it for today folks… I’m out!